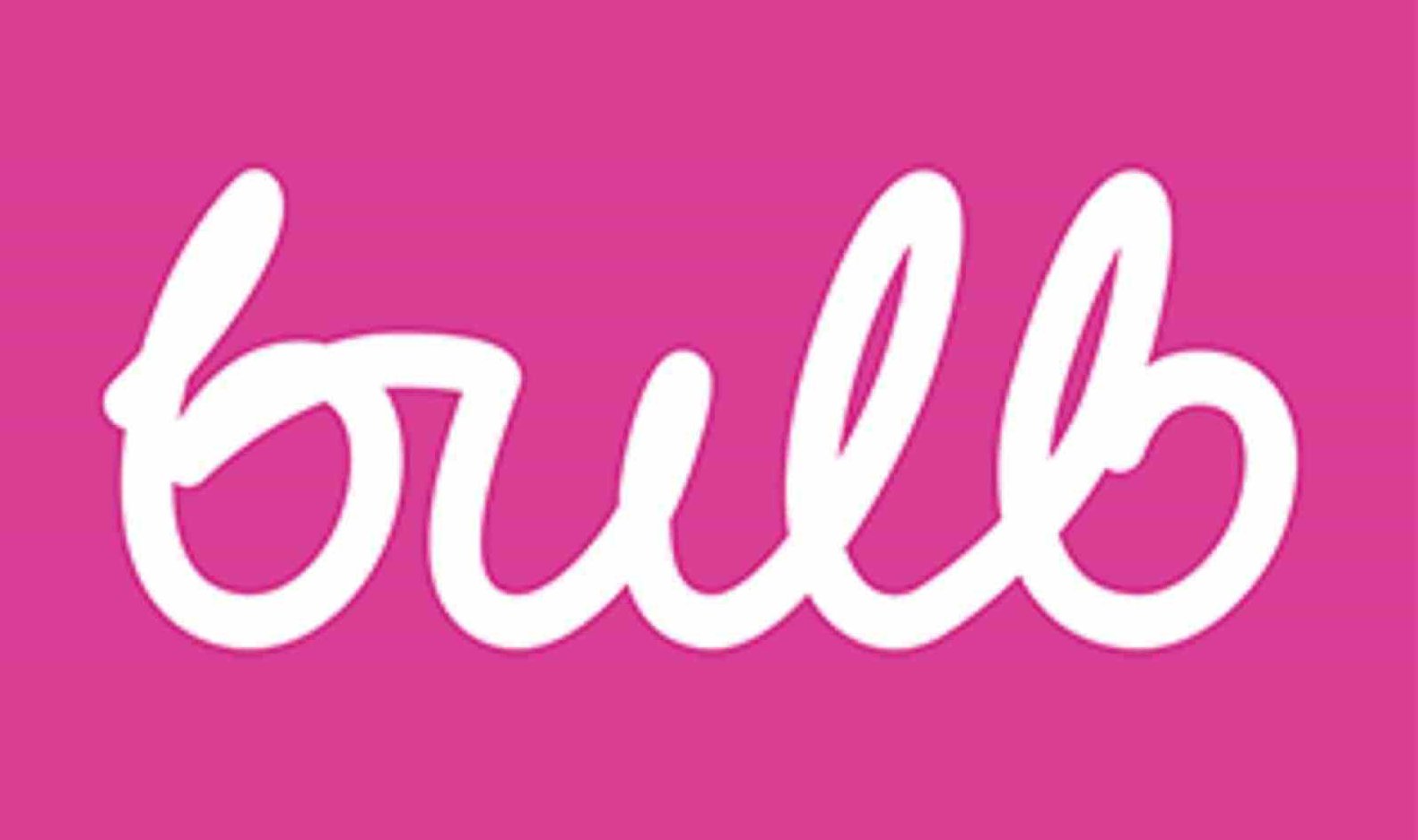 UK renewable energy utility Bulb Energy has been named as one of the top 25 start-ups in Britain by business networking company LinkedIn.

Founded in 2015 by Amit Gudka and Hayden Wood and funded by friends and family, London-based Bulb is now on its third round of venture capital fundraising.

It has seen its customer base increase six-fold over the past 12 months to become the UK’s largest renewable energy supplier. The majority of its electricity is generated by hydropower, with the rest coming from a mix of solar and biogas.

In the last 10 years, more than 60 energy start-ups have launched in the UK, grabbing a 20 per cent share of the country’s à‚£55bn energy market.