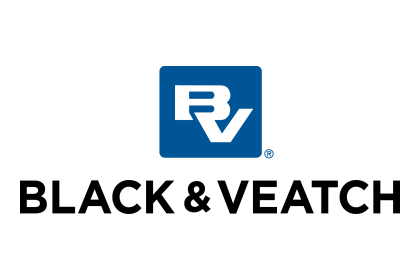 Indonesia is one of the wo

rld’s largest archipelagos and Black & Veatch believes it has the potential for significant volumes of marine energy.

A memorandum of understanding between US-headquartered Black & Veatch and SBS was signed following feasibility studies and is expected to lead to an initial facility of 12 MW, potentially expanding to 150 MW in the future. à‚

“The UK’s tidal current energy technology expertise is among the most advanced in the world and we are delighted SBS has selected Black & Veatch to help use it for the benefit of communities in Indonesia.”