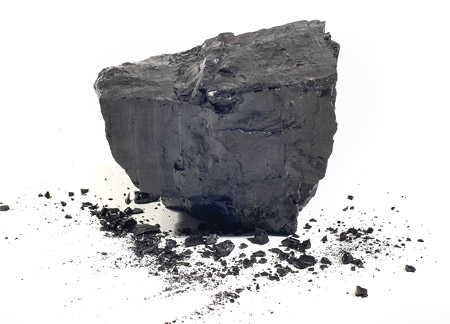 Investment in coal-fired projects in the Asia-Pacific region total almost $900bn according to a new report.

However renewables are making in-roads into the region, with the current value of hydroelectric and windpower projects standing at $389bn and $184.7bn respectively.

The analysis by Timetric’s Construction Intelligence Centre states that of the coal investment total of $898.4bn, India dominates, with projects valued at $435bn – almost as much as the other 14 countries’ coal projects combined, which was $463bn.

Timetric found that China, although increasing investment in renewables, is still spending heavily in coal and nuclear power generation, with projects valued at $104bn and $203bn respectively.

However, the report states that “moderating growth in the economy and environmental concerns in the large cities is beginning to have an effect, so the growth of coal power generation has peaked”.

It adds that coal currently accounts for 77 per cent of capacity and “will continue to provide the majority of power generation for the coming years”.

The generation source with the second-highest invest value is hydropower. Already the predominant power generation source Nepal and Laos, it is India, China and Pakistan that dominate hydroelectric projects, with India accounting for $97bn-worth of projects.

Wind energy is a growing source of power generation in China and is expected to account for 12 per cent of electricity generation capacity by 2030. The country leads the wind energy projects sector with a value of $87bn.

Timetric manager Neil Martin said: “With Asia-Pacific still setting the pace for economic growth and with an expanding population, power generation will be a vital ingredient in the region’s development.

“Although coal will continue to be dominant in the region’s power generation, environmental concerns and reducing demand in China will reduce its use in time as renewables become more important in the energy mix. India, however, is expanding its use of coal as it tries to keep up with its expanding economy as well as adopting renewable technology.”