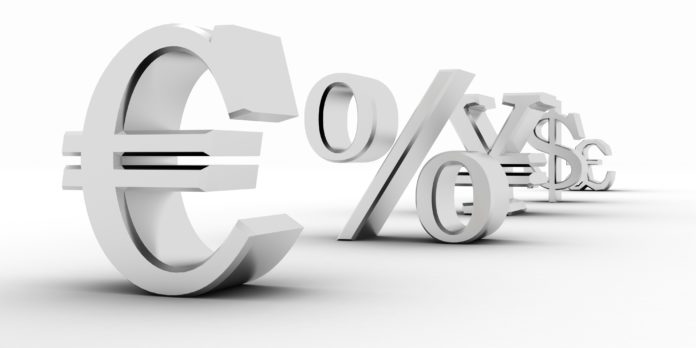 Aquila, which last year bought a largeà‚ windpowerà‚ project in Sweden, has appointed Joakim Johnsen to run the office.

Johnsen will act as an investment manager within the hydropower team and will coordinate transactions in the renewable energy sector.

He has more than 13 years’ experience in developing renewable energy projects and previously held a number of leading roles with Statkraft, where he was responsible for several large merger and acquisition deals in the hydropower sector.

Aquila Capital chief executive Roman Rosslenbroich Johnsen’s experience “will be invaluable as we continue our expansion in the renewable energy sector in the Nordic region. These constitute core markets in the fields of wind energy and hydropower in which we remain committed to pursuing investment opportunities.” à‚