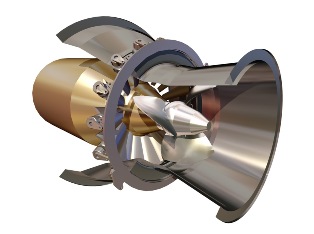 Alstom has clinched a $109m deal to supply equipment to the Santo Antonio hydro plant in Brazil, which will boost its power production by 417 MW.

IMMA, a joint venture of Alstom and Brazilian engineering company Bardella, will also be responsible for all hydromechanical and lifting equipment.

So far around 40 per cent of the original contract is complete and operational. Santo Antonio is located in north Brazil’s Madeira River and is considered one of the largest hydro plants in the country.

Once installed, Alstom says the new equipment will boost power production by 417 MW, taking the total capacity to 3568 MW.