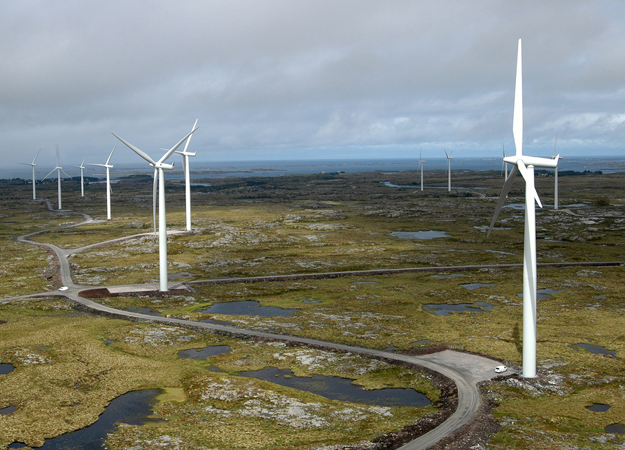 Norwegian state power firm Statkraft has announced a planned investment of up to NOK60bn ($8.1bn) in global renewable energy projects.

The announcement came after Norway’s parliament boosted the firm’s funding by NOK10bn.

Statkraft said it will invest its additional cash largely in wind and hydropower projects at home and abroad. The firm said it has “established a strategy that calls for major investments in renewable energy in Norway, Europe and emerging markets in Asia and South America”.

“We are working on concrete projects in all countries where we operate,” said CEO Christian Rynning-Toennesen in a statement. “The projects are primarily within hydropower and wind power, but we are also exploring opportunities within solar energy and biomass.”

Statkraft says it has invested over NOK27bn in renewable power projects in the past five years, such as Norway’s Smàƒ¸la wind farm (pictured). à‚