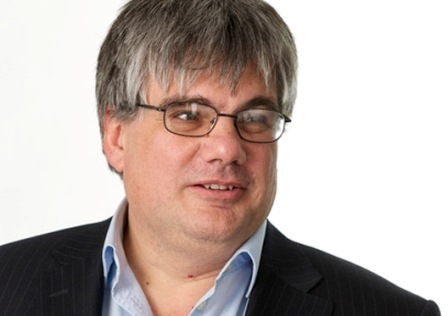 Ian Marchant, the chief executive of UK utility SSE, is to stand down in the summer.

Marchant joined SSE’s predecessor Southern Electric in 1992. He became finance director of SSE when it was formed in 1998 and was appointed chief executive in 2002.

He will be replaced by his current deputy, Alistair Phillips-Davies.

SSE chairman Lord Smith of Kelvin thanked Marchant for “giving outstanding leadership to SSE and to the energy sector as a whole”.

“Under Ian’s leadership the company has been transformed in scale and scope.”

Marchant said he had been “been tremendously privileged to be part of a team that has created SSE into a company with a solid platform for future growth”.

“After 10 years, the time is right for a change for both SSE and me. I am looking forward to new challenges – whatever they may be.”

He has stated that he does not want “another big executive job”.

SSE is one of the UK’s so-called ‘Big Six energy companies – the others being British Gas, EDF, E.ON, npower and Scottish Power. Under Marchant’s leadership, SEE increased its renewables capacity while pulling out altogether of nuclear.

In 2011, Marchant overhauled the way the company bought and sold its electricity because he said he wanted to end “predatory pricing” and win back public trust.

SSE auctioned 100 per cent of its power on the UK’s day-ahead wholesale market and bought all its electricity from the same source.

Marchant said at the time: “Capacity, carbon and the customer is what energy is about and it’s the customer that has been neglected in that equation.”