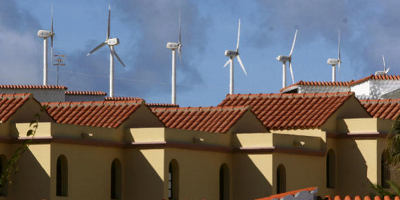 The Spanish government is to announce a cap on profitability across all renewable power technologies, as part of an overall energy reform plan.

Because of the downturn Spain has made several attempts to scale back the large incentives it had offered its heavily indebted renewables industry.
According to the Financial Times, the cap would be set at a fixed level above Spain’s government borrowing costs and represent an official judgment of acceptable profitability over the entire term of an investment.

The government has however warned that the measures taken are unlikely to provide a return large enough to avoid the most indebted solar and wind energy projects falling into the hands of their lending banks.

The government is battling to reduce a $36bn so-called “tariff deficit”, which has resulted from the state compensating the renewables sector for electricity prices not being high enough to meet its production costs.