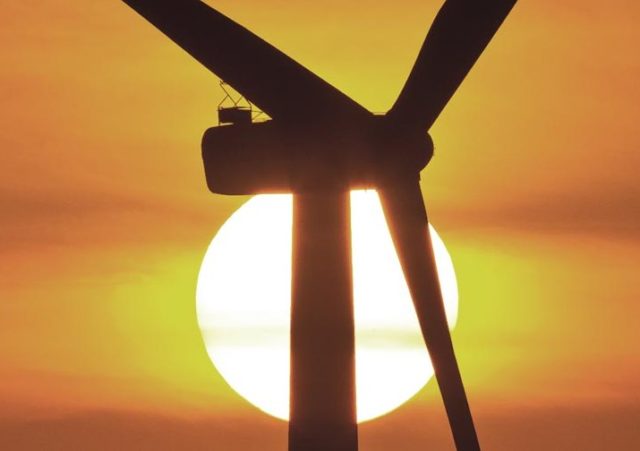 A new report states that South Africa “is the new hotspot for wind installation and has great potential for capacity addition over the next four years”.

The study from research and consulting firm GlobalData says that more than 3 GW is expected to be installed by 2020, bringing the country’s cumulative capacity up to 5.6 GW.

GlobalData said that until 2012 South Africa’s wind industry amounted to only about 10 MW of cumulative installed capacity. However since then, installed capacity has significantly increased, with 30 MW installed in 2013, 606 MW in 2014 and 483 MW in 2015.

GlobalData’s power analyst Pavan Vyakaranam said: “Despite the large capacity additions in 2014 and 2015, South Africa is still new to the wind industry, and it has huge wind power potential.

“At this point it is very important to have a system to determine wind speeds and other factors throughout the expanses of the country in order to plan installations, future capacity and infrastructure development in accordance with the wind potential in the different regions and sites.

“For example, in the same region there may be multiple wind sites and each site may have different wind speeds and potential due to different altitudes and terrains. A system that maps these sites and their wind potential would be highly instrumental for the government as well as for power producers in several aspects of planning, such as turbine size, fixing tariffs, and developing roads and transmission infrastructure.”