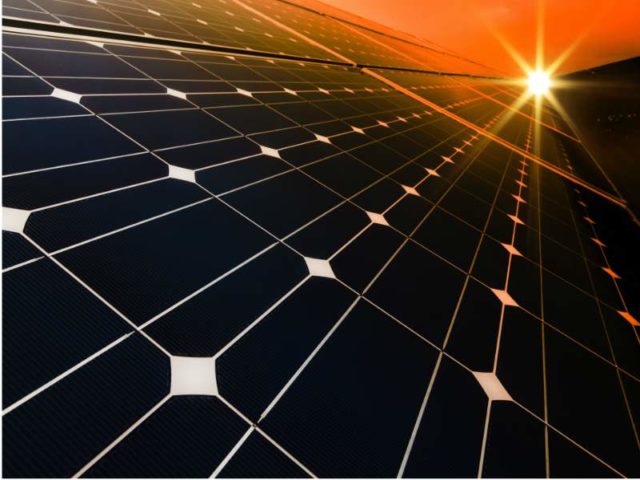 SunDrive, an Australian startup, has secured funding from the Australian Renewable Energy Agency (ARENA) to scale up the development and manufacturing of its low cost and high efficiency solar cells.

SunDrive will leverage the AUS$3 million in funding to implement its AUS$9 million project which includes scaling up its technology from an industrial-sized cell to a commercial size module.

This will enable the deployment of the cell on household rooftops. A small scale automated production line prototype will also be developed.

A key barrier to the broader adoption of next generation solar cell technologies is the use of silver, according to a statement. Globally, solar manufacturing is already estimated to represent 20% of the world’s total annual industrial silver consumption. This presents an ongoing supply risk as solar demand grows and is further exacerbated if the industry moves to higher efficiency next generation solar cell structures which require two to three times more silver per cell.

SunDrive’s technology replaces the use of silver with copper, which is significantly cheaper and more abundant.

The technology was originally developed by SunDrive’s CEO Vince Allen during his PhD at the University of New South Wales, Sydney, before founding SunDrive in 2015 with his flatmate from his undergraduate studies David Hu.

SunDrive is now moving to Kirrawee in South Sydney to scale its operations, and be closer to other startups, researchers and investors. With ARENA’s support, SunDrive intends to expand its team to include 10 additional staff.

SunDrive CEO Vince Allen, adds: “With only 3% of world electricity coming from solar today, there is still so much innovation that must occur. Gaining the support from the Australian Government puts us in a stronger position to capitalise on the opportunity that lies ahead.”

Fuelling nuclear innovation in the UK