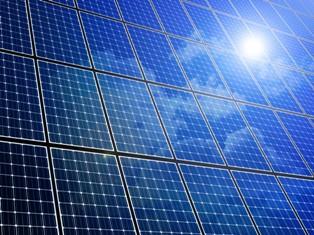 The installed capacity of the solar PV sector in North and South America will increase tenfold by 2030, according to a new report.

The study from research firm GlobalData predicts that the current capacity of 13 GW will rocket to 138.8

GlobalData states that last year, the US held the majority of the region’s solar PV installed capacity, at 89.1 per cent, followed by Canada and Brazil, with shares of 8.5 per cent and 0.2 per cent respectively.

GlobalData’s senior power analyst, Prasad Tanikella, said: “The US and Canada are among the global leaders in terms of renewable power generation. Their growth has been facilitated primarily by support mechanisms, provided by federal and state governments.”

In Brazil, the country’s Ministry of Mines and Energy approved 122 MW of solar PV capacity in its first solar-only auction in 2013, with solar projects receiving $98 MW/h for power generation.

Tanikella added: “Mexico’s government is also supporting renewable power development with its recently introduced National Energy Strategy, which established a roadmap for energy policies to be implemented over the next 15 years. This strategy sets a specific goal to increase the country’s electricity generation from non-fossil sources by 35 per cent in order to reduce greenhouse gas emissions during that period.”