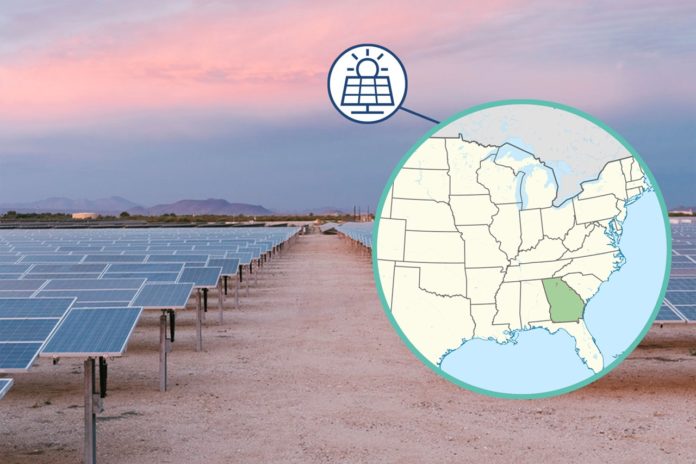 Under the terms of the agreement, RWE’s Broken Spoke Solar project, a 195.5 MW facility coupled with a 40 MW 2-hour battery energy storage device, will begin supplying power in late 2021.

RWE’s solar power plant is located in Mitchell County, in the southwest corner of the state of Georgia. The finished solar power plant will interconnect more than 650,000 solar panels, which together will cover an area of about 1,575 acres.

“We’re pleased to finalize this agreement with a company like Georgia Power, who has demonstrated a commitment to delivering clean, safe, reliable and affordable energy to its customers,” said Silvia Ortin, COO onshore wind and solar PV Americas, RWE Renewables.

The PPA shows RWE’s strong growth ambition. in the renewables business. As one of the largest players worldwide RWE will provide an annual €1.5 billion (more than $1.6 billion) in net capital expenditure. Project partnerships have the potential to increase total investment to between €2 and €3 billion per annum.

Georgia Power, the largest electric subsidiary of the Southern Company, is headquartered in Atlanta, Georgia. The company is an investor-owned public utility that serves more than 2.6 million customers.