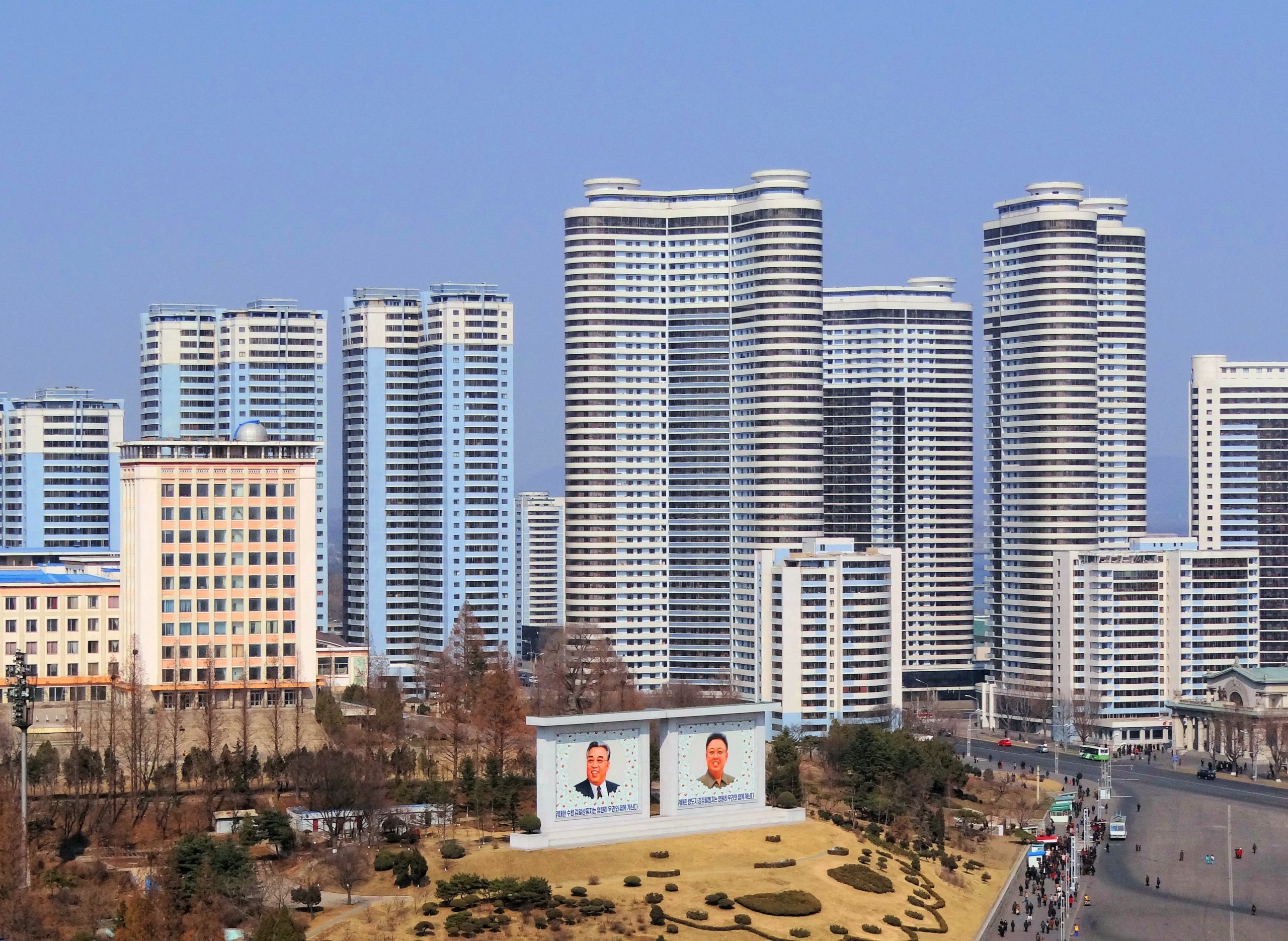 The citizens of North Korea are increasingly using on-site solar power as a means of powering homes in the electricity-poor country.

Reuters reports that apartment blocks in Pyongyang and other cities are increasingly adorned with the panels, hung from balconies and windows, according to recent visitors.
“There must be at least a threefold increase in solar panels compared to last year,” Simon Cockerell, who visits North Korea regularly as general manager of Beijing-based Koryo Tours, told the agency from Pyongyang. “Some are domestically made, so that may have driven prices down.”

Solar panels and voltage stabilisers are now sold openly both in markets and the hardware section of Pyongyang department stores, where small 20 watt panels cost just under 350,000 won – $44 at the widely-used black market exchange rate where a dollar is about 8,000 won, instead of the official 96 won.

Roughly 10-15 percent of urban apartments in a series of recent photographs in North Korean cities obtained by Reuters appeared to have small solar panels attached to windows or balconies.

Electricity supply in North Korea is prioritised for factories or areas of political importance.