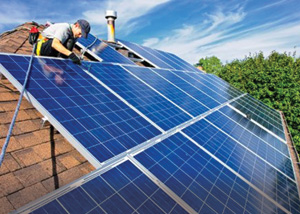 The city of Athens in Ohio, US is to see its Public Library Branch officially switch on its new on-site solar facility on August 13th.

The library will be powered by 224 solar panels on its roof, providing electricity to help keep the building running. The panels will produce about 75,240 kilowatt-hours of clean electricity, according to a library news release.

The solar panels will account for about one third of the building’s energy needs including most of the library’s computers and lights.

Local firm, Third Sun Solar designed and installed the solar panels, according to the release.