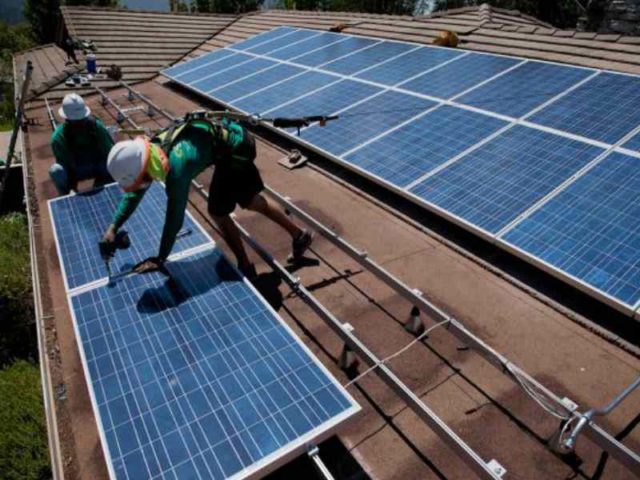 The newly acquired solar assets cover more than 2,700 rooftops situated across the UK, with a significant proportion concentrated in Manchester and Birmingham.

The asset will provide the equivalent CO2 saving of removing close to 8,000 petrol or diesel cars from the road.

The deal is the second deployment from the £185 million ($235 million) Renewable Energy Income Partnership III (REIP III), following the recent acquisition of two UK onshore wind farms with a combined capacity of 16.8MW. REIP III is an institutional mandate that was announced earlier this year and is closed for further investment.

Over the last decade, Octopus Renewables has become a significant commercial solar energy investor in Europe, as well as a leading UK investor in onshore wind and biomass, managing more than £3 billion ($4 billion) in renewable energy assets.

Peter Dias, Investment Director at Octopus Renewables, said: “This acquisition is an exciting step for the team and great addition to the sizable commercial rooftop solar portfolio that we currently manage across the UK and in France. Given our established track record in the UK solar market, this was a logical next step as we build on our leading position in the European solar market and look to further expand our activity in solar rooftops.”

Octopus were advised by Spring Park Capital, Osborne Clarke and Everoze on the transaction.