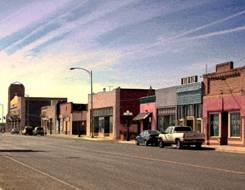 A US city is set to power its major facilities with on-site solar.

Including both rooftop and ground-mounted components, the solar installation is planned to come online in summer 2014. It is expected to reduce the city’s energy costs by US$3.6 million over the contract term.

‘The project will improve the air quality in the city of Lordsburg, while creating green construction jobs in the region,’ said Don Rodriguez, Sparq CEO.

‘We applaud the mayor and the city council of Lordsburg for their vision and commitment to the solar project which will provide long term environmental and economic benefits to its citizens,’ said Nautilus CEO Jim Rice.