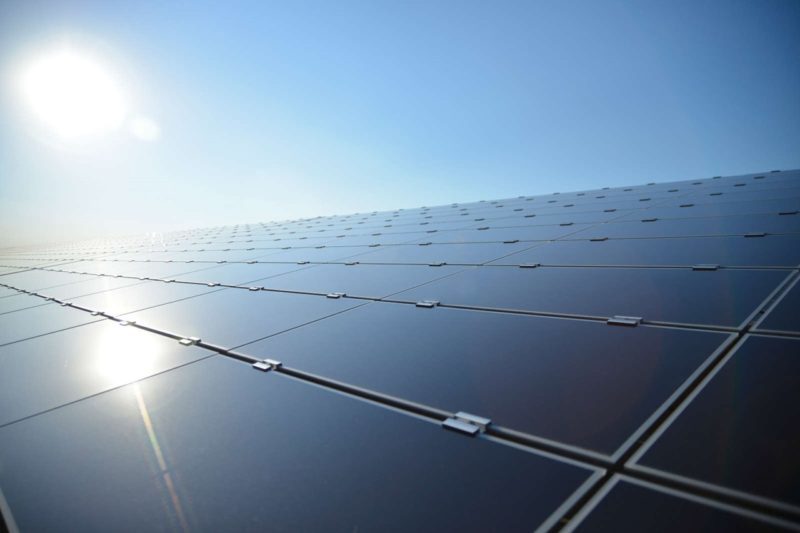 It marks a further addition to Mytilineos’ solar portfolio in the country, which now totals 400MW.

The latest deal involves the acquisition of the Mouraproject from ESCO Pacific, one of Australia’s leading solar farm developers and operators.

The project has already secured a PPA with Queensland government-owned company CS Energy.

Mytilineos recently also bought from ESCO Pacific a 75MW solar farm in New South Wales, and in 2019 acquired a portfolio of six projects also in New South Wales and Queensland, of which three totaling 120MW are currently under construction.