Masdar in deal to boost renewables in Costa Rica 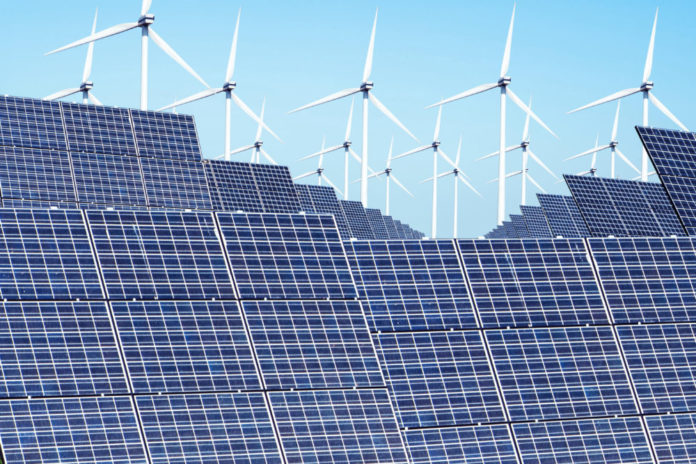 According to the ICE, Costa Rica ran entirely on renewable energy for 300 days of 2017, with nearly 80 per cent of its power coming from hydroelectric sources, around 10 per cent from wind energy, and the rest from biomass and solar power.

Founded in 1949, ICE is a Costa Rican state-owned holding company that controls assets in electric energy generation, transmission and distribution. ICE owns 100 per cent of the transmission systems in the country and provides energy to around 39 per cent of the population. à‚

Mohamed Jameel Al Ramahi said: “Like the UAE, Costa Rica has been a pioneer of renewable energy. The obvious synergies between our two countries have the potential to yield a number of promising clean energy opportunities, here in the Middle East, Latin America and the Caribbean, regions experiencing rapidly growing domestic power demand and also the emergence of a robust, commercially viable renewable energy sector. We’re excited to pursue this partnership with our friends at ICE.”

Gutierrez said: “Costa Rica, with its decades of expertise, technology and know-how ” which has achieved close to 100 per cent renewable energy generation ” looks forward to partnering with Masdar for a mutually successful engagement, and to help third parties in their quest to change their energy matrix.”

Masdar hopes to expand its presence in Latin America and the Caribbean, announcing at Abu Dhabi Sustainability Week 2018 collaborations with the Argentina Jujuy province and the government of Colombia.

The company is also supporting the UAE Ministry of Foreign Affairs and International Cooperation and the Abu Dhabi Fund for Development in the deployment of a $50m UAE-Caribbean Renewable Energy Fund, which will deploy projects in 16 countries over the next three years.

This year the fund will complete battery storage and electric vehicle charging stations, in addition to solar PV installations, in the Bahamas, Barbados and St Vincent and the Grenadines. à‚

According to Bloomberg New Energy Finance, the installed capacity of solar and wind energy in the Latin America power mix is forecast to rise 9.2 GW per year until 2020, supported by government plans focused on achieving greater energy security.

Today, Masdar is active in more than 20 countries worldwide. The total capacity of the renewable energy projects, either operational or under development, in which it is a partner is around 3 GW.

Costa Rica plans to be carbon neutral by 2021