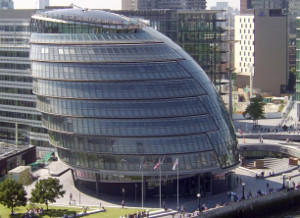 In a motion agreed unanimously by Assembly Members, they call on the Mayor to review his Final Draft Consolidated Budget for 2015-2016 and allocate funding which would allow London schools to benefit from solar energy.

Jenny Jones AM, who proposed the motion said: ‘If the Mayor could get solar PV panels onto half of the roofs of London schools, it would double the amount of electricity generating capacity the Mayor has managed so far through his entire decentralised energy programme. That’s why I’m glad the Assembly is backing my call for the Mayor to give this a really big push.’

Government estimates a typical school could accommodate equipment which would generate an income of around à‚£3435 per year, a payback period of 10 to 12 years, with a further eight to 10 years of revenue.