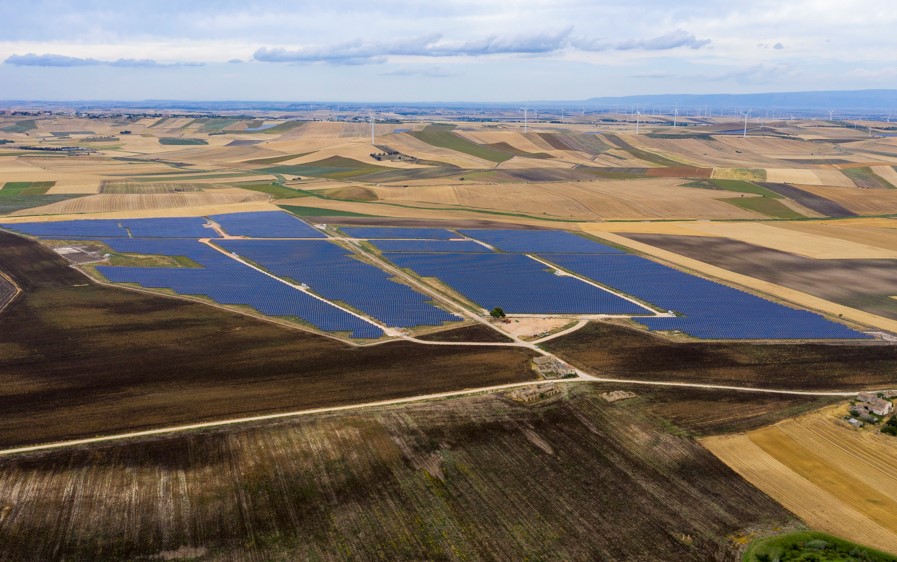 Only one year after construction began, the largest photovoltaic park in Italy has been connected to the grid. The park is based on a farm located in Apulia, near Foggia.

The capacity of the project makes it the 17th largest in the world with a single connection point.

“European Energy has invested a significant amount in this project and we have had great cooperation with the Italian subcontractors. More than 400 people were involved in the construction and others will operate and maintain the activity during the 30-years lifecycle of the plant,” says Knud Erik Andersen, CEO of European Energy A/S.

Anderson continues: “Italy is an important market for us. We are ready to invest approximately EUR 800 million in the next 5 years to develop other projects in Italy, where the sunny days and overall climate conditions make a Dane like me envious. This impressive solar plant in Italy is also a perfect example of European economic investment and cooperation.”

European Energy’s Head of Project Development in Italy, Alessandro Migliorini, adds: “The climate conditions and the sunny days in Southern Italy are perfectly paired with cutting edge solar technology. The solar plant is made by a total of 275,000 latest generation modules and was engineered and built with the most advanced technology. The park is 50% more efficient than a similar park with 5-year-old technology, which means that it will produce more energy in less space, reducing its footprint and landscape impact.”

The energy plant will save more than 80,000 tons of CO2 emissions per year.