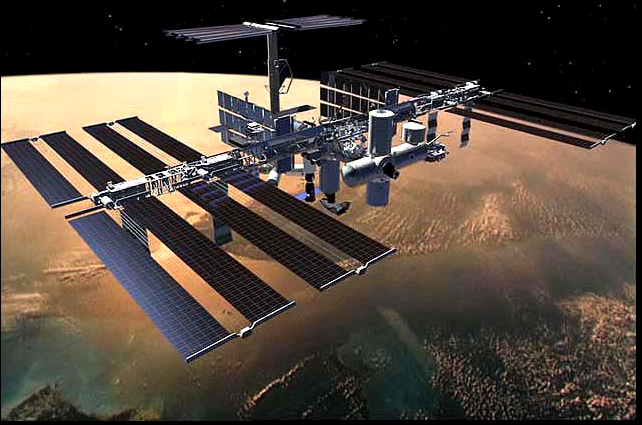 Ben-Gurion University of the Negev Prof. (Emer.) Jeffrey Gordon and his US colleagues have designed a miniaturized solar-power prototype that offers a major step forward for private commercial space missions.

NASA is set to send a prototype to the international space station with its first launch of 2020. Their design and experimental verification were published in the premier journal Optics Express.

As the private space market is already a rapidly-growing billion-dollar industry with dozens of corporate players, an urgent need has arisen to invent and demonstrate feasible innovative solar solutions.

BGU’s prototype comprises a compact, low-mass, molded-glass solar concentrator bonded to a monolithic integration of transfer-printed micro-scale solar cells each of which comprises several different materials that, together, can efficiently exploit most of the solar spectrum. A special virtue of the invention is its liberal optical tolerance for accommodating errors in pointing at the sun, structural vibration and thermal distortion, while providing unprecedented specific power.

NASA has scheduled a prototype to be included in its first launch of 2020 to the International Space Station for testing under cosmic radiation and the enormous temperature swings in extraterrestrial operation.

The first-generation prototype is less than 1.7 mm thick, with solar cells that are only 0.65 mm on a side; but a second generation that can increase power even further is now being designed by the same team, predicated on more efficient solar cells (now in fabrication at US Naval Research Labs) that are only 0.17 mm on a side (for perspective, the thickness of a standard sheet of paper is 0.10 mm).

Because solar concentrator dimensions scale with cell size, the entire second-generation assembly will be less than 1.0 mm thick. Pending confirmation of material integrity and robustness under the exacting conditions in outer space, future arrays of these inventions are being planned not only for private space initiatives, but also for space agencies pursuing new missions that require high power for electric propulsion and for operation in deep space (such as missions to Jupiter and Saturn).

Prof. Gordon’s research is funded by a grant from the Israel Ministry of Science, Technology & Space. The research was conducted with colleagues from the Pennsylvania State University, University of Illinois, George Washington University, US Naval Research Laboratory, H-NU Systems, and Northwestern University.

Image courtesy of Ben-Gurion University of the Negev: View of the full installation at which testing will be performed within the framework of NASA’s Materials International Space Station Experiment.à‚