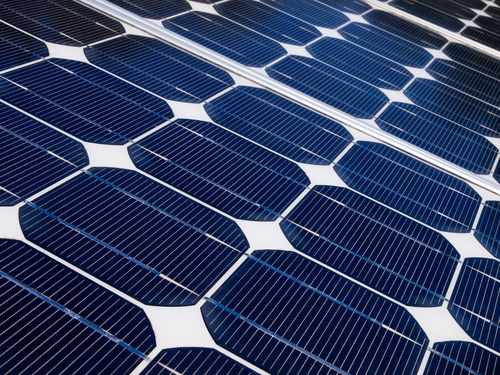 Developers will be responsible for laying power lines from their project to the nearest substation at their cost and for obtaining land for their projects.

Meanwhile, India has set a goal of 9 GW of grid-connected solar plants by 2017, more than eight times its current capacity, in a recently released draft policy. Plans include auctioning 1650 MW of PV capacity by the central government in the next financial year, grants to cut project costs and loosening curbs on the purchase of equipment from overseas, according to the draft published on the website of the Ministry of New and Renewable Energy.  The policy would for the first time fund the solar industry with direct grants covering as much as 40 per cent of the upfront cost of building projects.