Solar Integrated Technologies, Inc. has won a US$3 million order for a building integrated photovoltaic (BIPV) roofing system to be installed on a new CEMOI Chocolatier building being constructed in Perpignan, France.

The BIPV project is being managed by Urbasolar, a turn-key PV engineering company based in Montpellier and Solar Integrated’s distribution partner in France. The project, planned for completion in 2008, is expected to generate 650 MWh per year at €0.55/kWh over 20 years.

Stephanie Giraud, CEO of Urbasolar, stated: ‘Solar Integrated’s single layer BIPV product has a strong competitive position in France where there is a premium feed-in tariff of €0.55 per kWh for such systems.’ 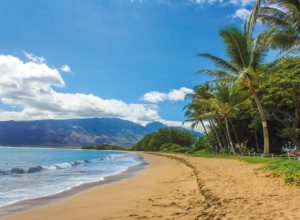