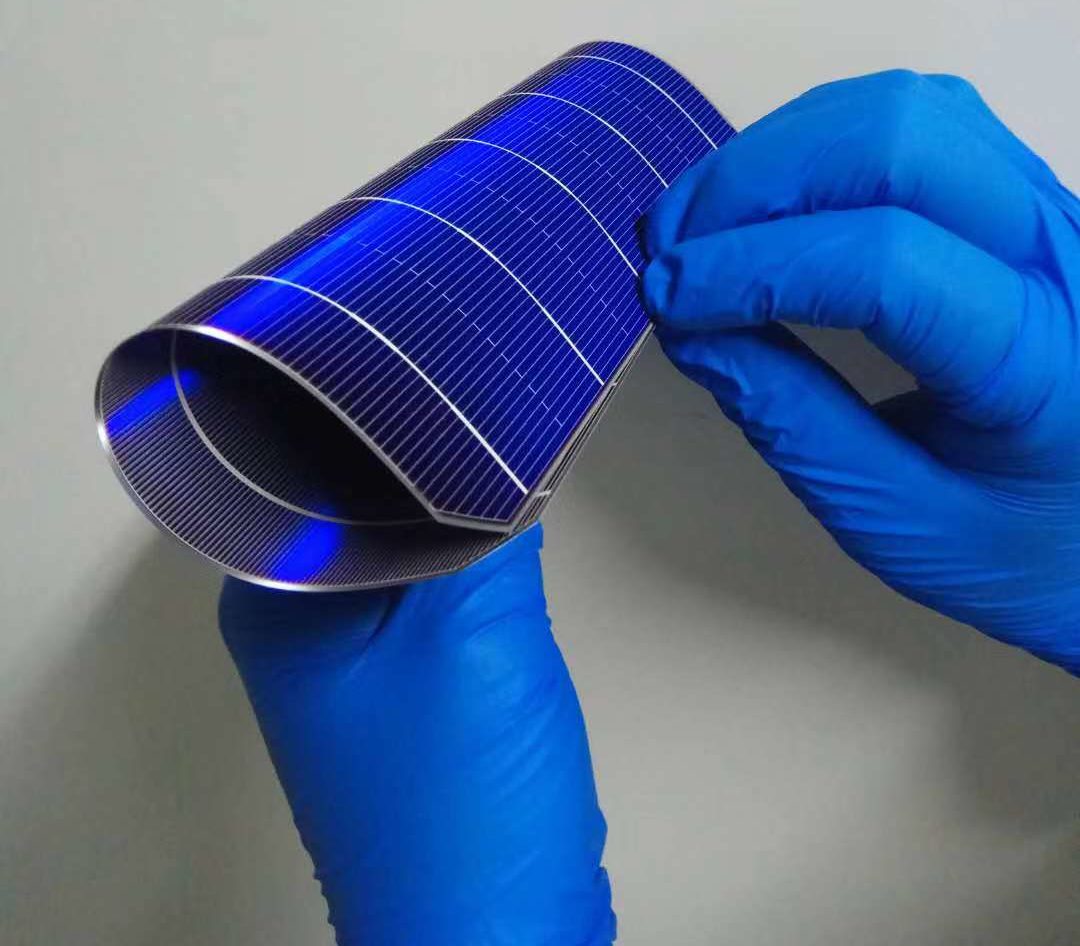 The record-setting 25.11 per cent conversion efficiency (surface area 244.45 cmà‚²), has been acknowledged by the Institute for Solar Energy Research in Hamelin (ISFH), with the German testing body certifying that the company has surpassed its own previous 6-inch silicon cell world record of 24.85 per cent.

Xu Xiaohua, Hanergy Thin Film Power Group vice president & Hetero-Junction Division CEO said, “Our SHJ technology is a source of great pride for everyone at Hanergy. Despite only 3 years developing SHJ technology, this recent breakthrough shows that our Hetero-Junction division continues to make great progress and that the field of SHJ holds great significance to our business in the large-scale photovoltaic ground power station and distributed rooftop markets.”

The R&D team has focused on reducing the capital and time cost of SHJ technology through large-scale industrial mass production and the development of SHJ solar cells directly on production equipment.

Over the past 2 years, Hanergy’s SHJ solar cell conversion efficiency has achieved a continuous increase of 1 per cent per year.