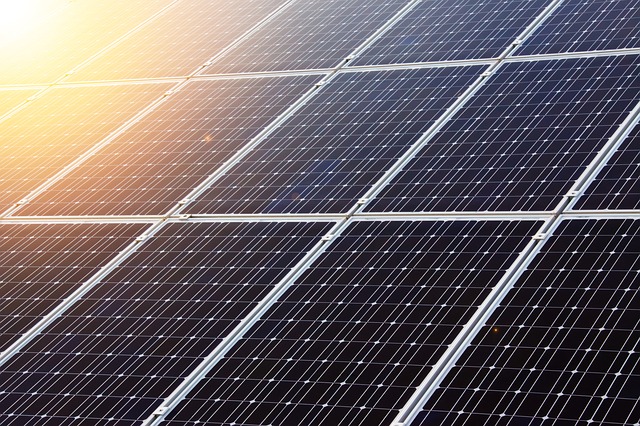 Installations of large-scale solar plants dipped in 2017-2018 but returned to growth in 2019, with a record-setting 45 GW of installed capacity and bringing cumulative installed capacity to more than 220 GW, according to figures from Wiki-Solar.

Philip Wolfe, founder of Wiki-solar noted that the growth was “largely thanks to emerging markets.” He added that the top 3 countries for cumulative installed capacity à¢€” China, the US, and India à¢€”à‚ remain far from the rest of the pack, “but, with China slowing, the chasing ‘peloton’ is changing,” he said.

Read more about
Renewables across the globe
Solar power

Japan has leap-frogged Germany into fifth place. Last year’s highest climber was Vietnam ” up 38 places to 11thà‚ in the table of cumulative installed capacity ” thanks to 3.4 GW of new installations, making it the world #4 for 2019.

Other climbers to watch are Middle Eastern countries; the UAE, which is home to one of the world’s largest plants,à‚ the 1.1 GW Sweihan plant, which was completed last year, as well as and Egypt’sà‚ 1.5 GW Benban Solar Park.

While in Europe, the Netherlands is expected to pass the 1 GW milestone this year.