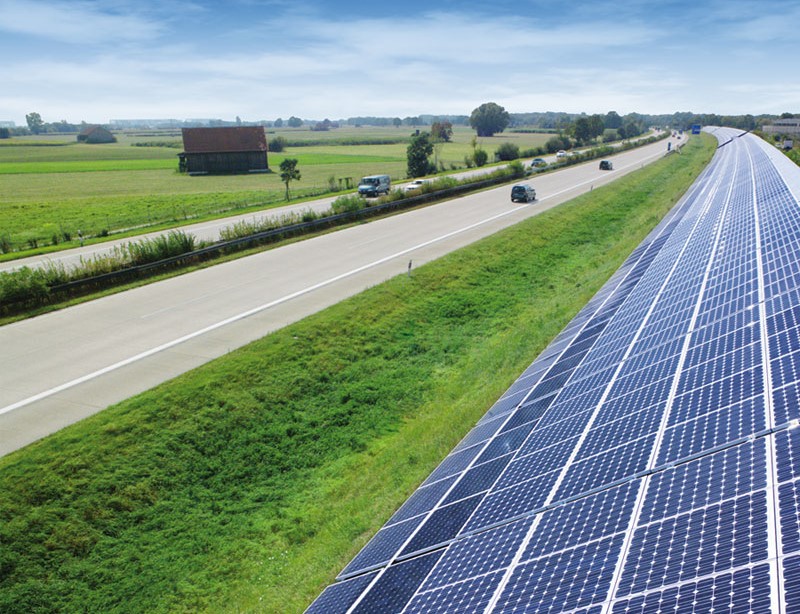 The volume of photovoltaic power put into operation over the first half of 2020 jumped by about 20% compared to last year, according to Germany’s solar industry association, the Bundesverband Solarwirtschaft (BSW), recording the largest jump in such a short period on record since the association’s index started 15 years ago.

The association said in a press release that business expectations were also surging, with their index of industry sentiment nearly doubling in the second quarter of this year compared to the same period last year.

The association credited the improvement largely to the government’s decision to eliminate the 52GW funding cap for solar energy. According to Clean Energy Wire,à‚ the government agreedà‚ in May to remove the cap, which stipulated that new facilities of over 750kW capacity would stop receiving remuneration under theà‚ Renewable Energy Actà‚ (EEG) after Germany reaches 52GW of capacityà¢€”a figure which it is about to hit this year. The cap had been put in place in 2012 over worries about rising costs, but solar power prices have since plummeted.

The BSW said the coronavirus pandemic had not appeared to slow the willingness to invest in solar tech in Germany, with nearly a quarter of building owners now planning to build a solar power system, according to a survey by COà¢â€šâ€š-Online. The latest solar auction was about four times oversubscribed, showing that investors are still keen to build solar power projects in the country.