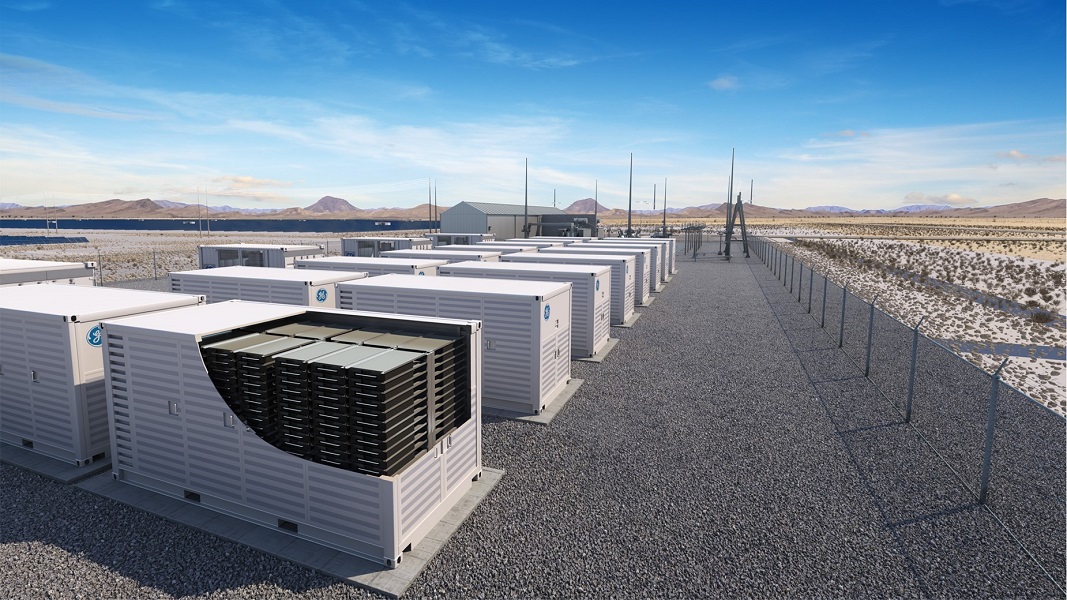 GE Renewable Energy is to supply and integrate a hybrid, grid-scale battery technology deployment in South Australia at the Solar River Project.

The energy storage system, called the Reservoir, will see the construction of a 200 MW photovoltaic array of more than 640,000 solar panels, coupled with the installation of GE’s 100 MW, three-hour battery storage system.

The storage system can deliver almost 300 MWh storage capacity, which could transfer up to 400 MWh of electricity per day.

The Solar River Project is one of the world’s largest grid-scale hybrid renewable projects and will be located in South Australia’s Mid North, halfway between Burra and Morgan. It aims to supply enough affordable and reliable renewable energy to power 90,000 South Australian homes.

The storage system is designed to capture the energy produced by the solar sources for use in time of power demand, which can increase the availability of the plant and enable optimal use of the solar PVs. Ultimately, the storage system will iron out notorious peak periods on the South Australia Electricity Grid, ensuring a more stable network for years to come.

According to Solar River Project chief executive Jason May, the award to GE “is another major milestone for the project”. He said GE “brings a cutting-edge technology to South Australia, by delivering huge energy transfer capacity with an intelligent operating system”.

Prakash Chandra, Renewable Hybrids chief executive at GE Renewable Energy, said: “Hybrid solutions have become a reality, driven by the demand for reliable and dispatchable renewable energy, which we can integrate using our proprietary controls technology to optimize asset and customer outcomes. We are proud to have been selected by the Solar River Project to deliver this very important project that will benefit a large community in this part of the world.”

The Solar River Project received Crown Development Approval in June last year, and Stage 1 of the project is intended to see the first electricity generated in early 2021. For further information and updates: www.srproject.com.au