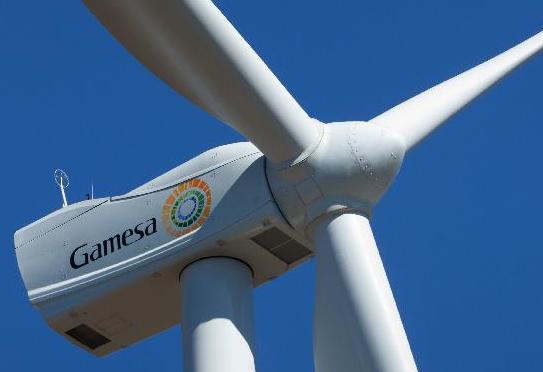 Gamesa has reached a milestone in its development of off-grid electricity generation, with the installation and start-up of a lithium power storage battery at its prototype facility in La Muela, Spain.

Earlier this year Gamesa announced the development of the 2 MW offgrid installation, described by the company as “pioneering” due to its ability to combine solar power, wind power, diesel-generated power, and battery storage together in one offgrid solution.

The solution was inaugurated in May, in which Gamesa Chairman Ignacio Martin explained: “At present, more than 1.2 billion people lack access to electricity. Rural areas of India, South-east Asia, Africa, islands such as Haiti, Indonesia and the Philippines, and other remote corners of the plant, such as jungles and deserts, stand to benefit from these offgrid solutions which can generate cheaper and cleaner power.

Earlier this month, Gamesa followed up with a second announcement, revealing that the company had successfully completed the installation and start-up of a lithium battery for storage at the prototype site.

The lithium battery has the ability to store 429 kW of power, and joins the 850 kW wind turbine, 245 kWp worth of solar PV modules (of which there are 816), and the three 222 kW diesel generators, which together can generate enough electricity to provide for the energy needs of 4,000 households.

Offgrid solutions such as this are going to become more and more valuable as developers and governments attempt to cater to the needs of the millions in South America, Africa, the Middle East, and Asia that currently do not have access to electricity.