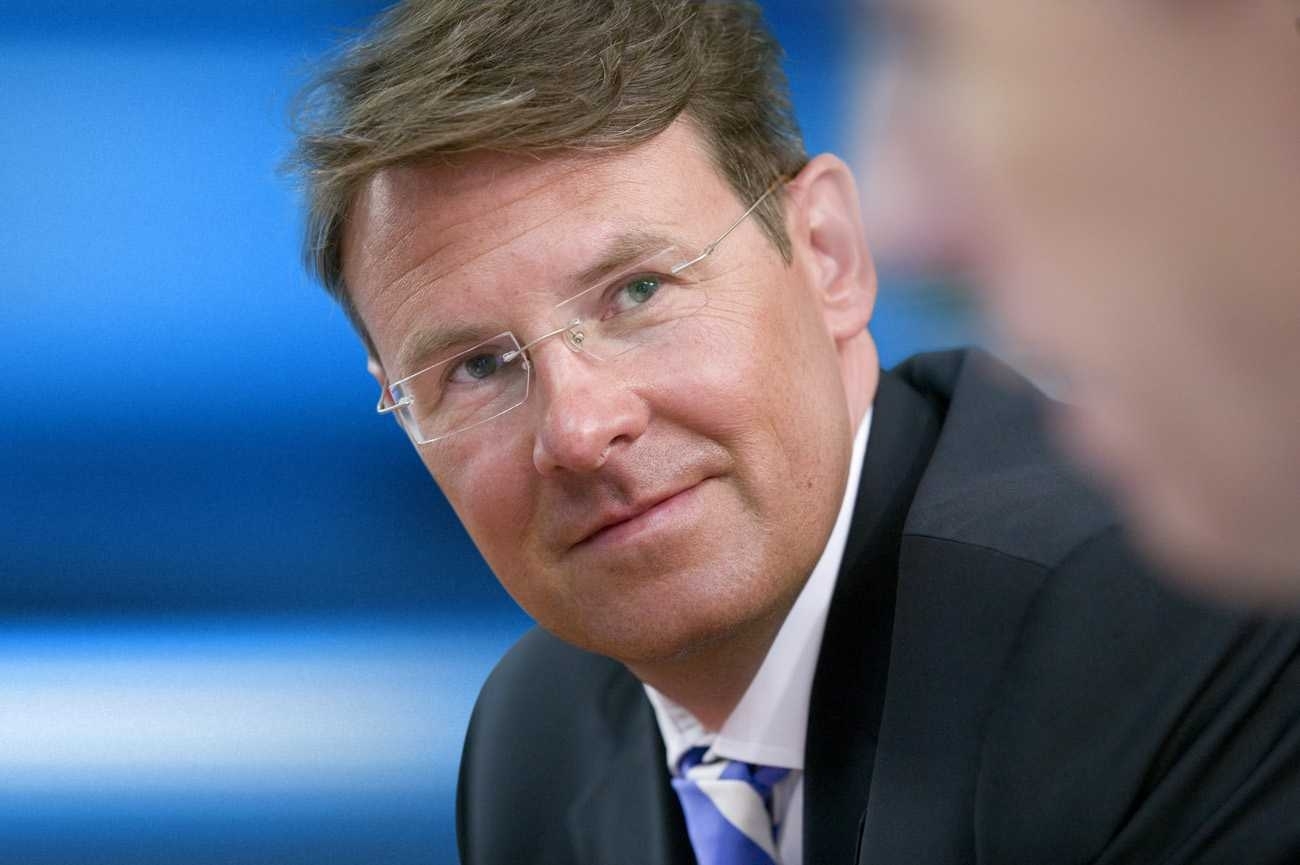 It is his first role since stepping down as the head of RWE’s UK arm in January, a position he had held since 2010.

Albion Community Power (ACP) is a new company which aims to be a major producer of community scale renewable energy by raising up to à‚£100m ($162m) to power around 35,000 UK homes.à‚ The company will invest in a range of renewable projects including onshore wind, solar, hydroelectricity, biogas and biomass.à‚

Beckers (pictured) ” who is also a member of King’s College London’s advisory board at the European Centre for Energy and Resource Security ” said he was “excited to accept” his new role.

He added that ACP was “well placed to capitalise on the growing number of investment opportunities in this sector.à‚  I am looking forward to working closely with the team to ensure ACP becomes a significant investment force in renewable energy.”

David Gudgin, managing director of ACP, said Beckers “brings a wealth of management experience as well as valuable insight into the renewable energy market and will play a key role in shaping ACP’s strategy over the coming years”.à‚ à‚

ACP is part of Albion Ventures, which was formed in 2009 and is one of the UK’s largest independent venture capital investors, managing around à‚£230m across several venture capital trusts.