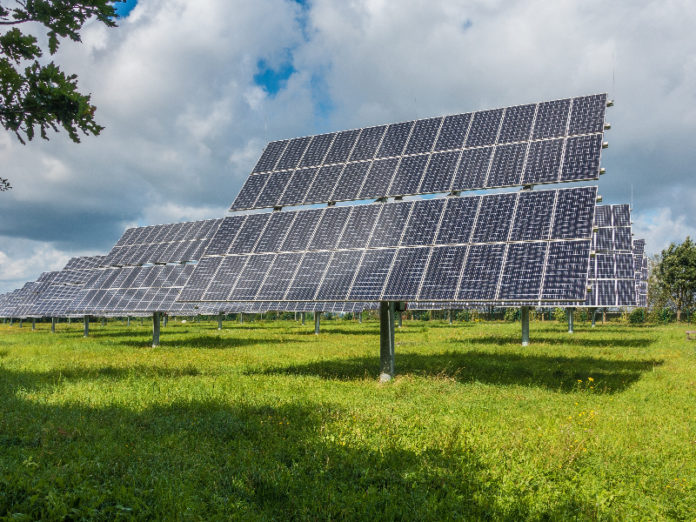 The UK’s Secretary of State for Business, Energy and Industrial Strategy (BEIS), Alok Sharma, has removed the last of the obstacles facing the largest solar park in the UK, the 350 MW Cleve Hill Solar Park.

The minister approved recommendations made by an examining authority in February.

A joint venture between UK partners Hive Energy Ltd. and Wirsol Energy Ltd., Cleve Hill Solar Park will be coupled with more than 50 MW of storage, which, by sheer size, qualifies the project as a Nationally Significant Infrastructure Project (NSIP), according to the partners.

The park will be constructed near Faversham and Whitstable on the North Kent Coast, despite objections from local residents regarding the visual impact on the area, and is forecasted to generate approximately à‚£27.25m ($33.6m) in new investment for local authorities over a minimum of 25 years.

The UK Solar Trade Association (STA) lauded the move, clearing the way for the ‘largest solar park ever constructed in the UK’ and praised the government’s support for the venture in light of Britain’s 2050 net zero target.

STA Chief Executive Chris Hewett said: “Today the Government has shown that it recognises the vital contribution solar can make to Britain’s energy mix. This is a major milestone on the road towards a UK powered by clean, affordable renewables.”

“Solar has a significant role to play in boosting the economy in the wake of the coronavirus crisis. With the right policies we can expect to see an 8GW pipeline of solar projects unlocked and rapidly deployed, swiftly creating a wealth of skilled jobs and setting us on the path towards a green recovery.”