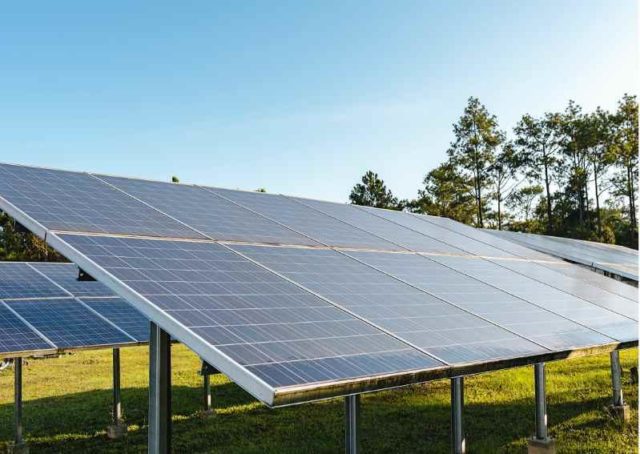 The Asian Development Bank (ADB) has agreed to provide ENGIE group with a loan of 4.66 billion Indian rupees (about $65.5 million) to construct and operate a solar pv project in India.

The 200MW solar pv plant will be constructed at Raghanesda Solar Park in India’s western state of Gujarat.

The ADB is providing the funding along with another international lender.

The company is collaborating with the Government of Gujarat to construct the project and has signed a power purchase agreement for 25 years with the state government.

The project is expected to commissioned in the first half of 2021.

The power plant is expected to generate about 440GWh of electricity annually. This will help avoid nearly 385,000 tons of carbon dioxide emissions a year, which would otherwise have been generated by conventional fossil fuel plants.

“The project is part of ADB’s ongoing support to India’s renewable energy sector and will help the Government of India meet its targets for non-fossil fuel-based electric power generation.”

ENGIE group’s head of acquisitions, investments, and financial advisory Phuntsok Wangyal, adds: “We are glad to extend our relationship with ADB to Indian projects, and the Raghanesda Solar Project is our commitment to the government’s non-fossil power generation efforts.

“Apart from generating green power, the project will create about 1,200 direct and indirect jobs.”

ADB has been supporting the development of renewable energy in India since 2007 when it financed the first set of wind projects under the independent power producer model.

ENGIE operates an 810MW peak of solar PV and 280MW of wind power in India.

Why Microsoft is deploying data centres under the sea

The energy employee in a digital world: Part two

The evolving role of the energy employee in a digital world 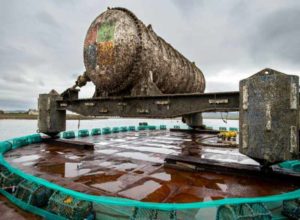 Why Microsoft is deploying data centres under the sea