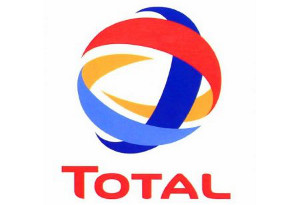 Thailand is moving to a smart energy system with a focus on renewables, an Asia conference heard today.

And Saharath Boonpotipukdee, deputy governor for renewables at the Electricity Generating Authority of Thailand, said that the energy policy “would be balanced with economic development”.

Stressing Thailand’s signing of the Paris Climate Agreement at COP21, he said the country’s strategy was in the next 20 years to cut electricity, heat and biofuel consumption. Renewables, he said, would be key, and highlighted wind, biomass, solar and waste-to-energy as having key roles to play.

Yet he added that EGAT realised that there would also, for some time, be a reliance on coal. “We will do our best for conventional power and also our best for renewable energy in the new world.”