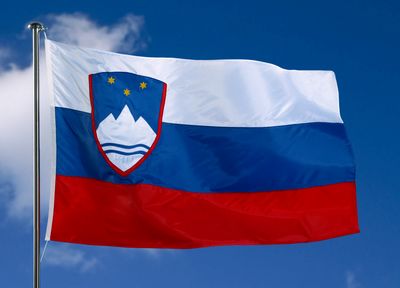 The tender will be open to solar projects not exceeding 10 MW, while its incentive budget will be €10 million.

The tender will be held in two rounds and will be open to solar, hydro, and biogas power projects not exceeding 10 MW, to wind power projects up to 50 MW, and to cogeneration relying on fossil fuel with a capacity lower than 20 MW.

Slovenia has installed around 10 MW of new solar PV systems in 2016. The Slovenian government introduced a net metering scheme for PV installations up to 11 kW in late 2015. In April of this year, the government issued a call for tenders to select PV projects up to 11 kW under net metering that can have access to rebates. The program covers 20% of the costs for buying and installing a PV system for a maximum of €180/kW installed. Projects must be completed 15 months after the financing is provided.