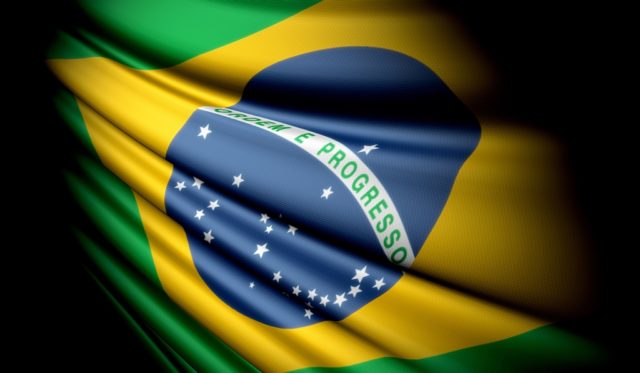 The Brazilian energy crisis may lead to greater investment in distributed generation.

Reuters reports that various investors and consultants are looking at the merits of distributed solar generation, such as rooftop solar, in particular to counter the country’s currently exorbitant high power prices.

Start-up companies are already offering packages that include financing for installation, and Brazil‘s power sector watchdog Aneel is displaying interest. It is holding public hearings to discuss regulations to expand the system.

It expects distributed generation to reach 2 GW by 2024, up from nearly nothing now. At current installation costs, that would amount to $4.79bn – $6.38bn in investment.

“Power generation, particularly solar and wind, is basically the only sector detached from the current economic crisis in Brazil,” said Mario Lima, a director with consulting firm EY in Rio de Janeiro told Reuters. “Solar is very quick to install so it has a huge advantage over other sources in the current situation.”

Brazil’s power prices rose about 17 per cent last year and will jump 41 per cent further this year, according to central bank estimates, as expensive backup thermal plants work around the clock.