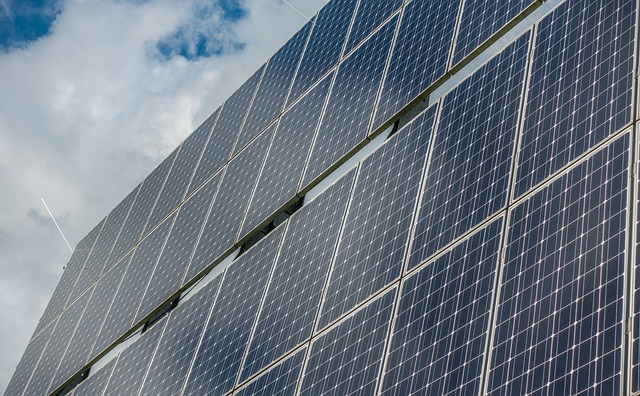 Amazon’s second renewable energy project inà‚ Australiaà‚ is a 105 MW solar project inà‚ New South Wales. This project will have the capacity to generate 250,000 MWh of clean energy each year.

To date, Amazon has announced 31 utility-scale wind and solar renewable energy projects and 60 solar rooftops on fulfillment centers and sort centers globally. Together, these projects, totaling over 2,900 MW of capacity, will deliver more than 7.6 million MWh of renewable energy annually.

“As a signatory to The Climate Pledge, we’re committed to meeting the goals of the Paris Agreement 10 years early and reaching net zero carbon acrossà‚ Amazonà‚ by 2040,” saidà‚ Kara Hurst, Vice President of Sustainability,à‚ Amazon. “These five new renewable energy projects are a critical part of our roadmap to reach this goal. In fact, we believe it is possible to reach 100 per cent renewable energy by 2025, five years ahead of the goals we announced last fall. While this will be challenging, we have a credible plan to get there.”

“Virginia’s energy future is bright. Through investments in clean energy we can reduce carbon emissions and create jobs to help drive long-term economic development,” said Virginia Senator Jennifer L. McClellan. “The announcement of this new Amazon solar project helps the Commonwealth meet our climate goals and contributes to our economic growth. The Virginia Clean Economy Act will help to drive more clean energy investments like this, to make Virginia a national hub for clean energy jobs.”

Virginiaà‚ Delegateà‚ Richard C. Sullivan Jr. said: “I am pleased thatà‚ Amazonà‚ continues to invest in Virginia’s clean energy future. The Virginia Clean Economy Act has put us on a path to 100 percent clean energy, and companies likeà‚ Amazonà‚ are critical to helping us achieve that goal.”