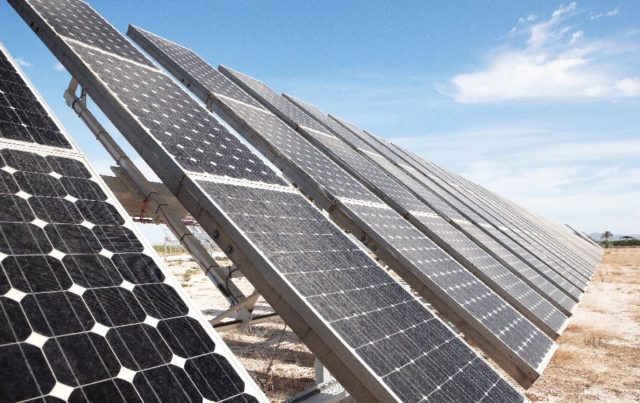 Sojitz Corporation has announced entry into the Japanese solar market, with plans to spend $362m on the development of four solar power plants.

The plants will have a total capacity of 106 MW and include a 71 MW plant in Aomori set for completion by 2016, according to Bloomberg.

The company also plans to build a 9 MW plant in Hokkaido and two more in Aichi and Kumamoto, which will be 13 MW each, according to the statement.