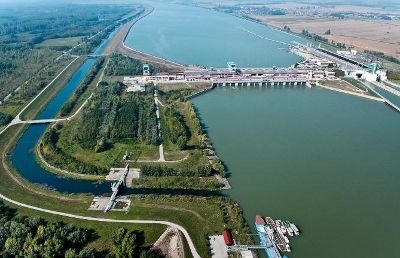 The Slovakian government is at odds with the Slovakian unit of Enel SpA. The cabinet is deliberating a document asserting that the Italian utility’s Slovenske Elektrarne (SE) business is violating an agreement to carry out maintenance at Gabcikovo hydro power station.

The government report refers to a failure to maintain turbines at the hydroelectric power plant, located on the Danube.

SE, which rents the power plant from state-run company Vodohospodárska Výstavba (VV), however, says it is meeting all of its requirements as set out in the agreements.
Enel is currently trying to offload its Slovenian unit in a bid to pay off debt. Enel has a 66 per cent share of the business, with the government owning 34 per cent.

Slovenske “strongly rejects any allegation of violating plant operation agreements as well as of failure to ensure proper maintenance levels at the plant,” a spokesman for Enel Group who asked not be named because of policy, said in an e-mailed statement.