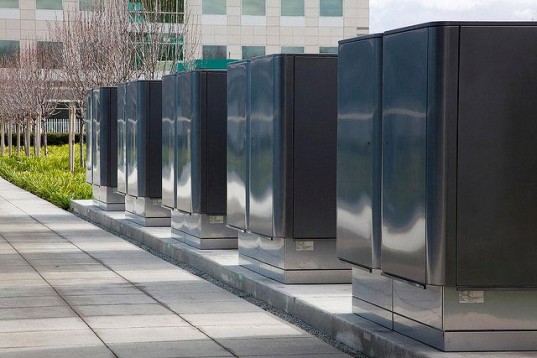 Research carried out by Navigant has predicted that annual shipments of stationary fuel cell systems will grow from nearly 40,000 in 2014 to 1.25 million in 2022.

The increasing popularity of fuel cells is expected to emerge through a growing need to enhance grid resiliency and the accelerating adoption of distributed generation technologies.

The stationary fuel cell sector represented more than 70 per cent of global fuel cell revenue at the beginning of 2014, and is expected to continue to lead the overall fuel cell market in the coming years.

“The stationary fuel cell sector is in a very vibrant phase, with a range of companies coming forward with product announcements, planned launches, and aspirational targets,” says Mackinnon Lawrence, research director with Navigant Research. “The increased focus on grid resiliency and the overwhelming costs associated with natural disasters are driving rapid growth in demand for the use of fuel cells as small distributed power plants for grid stabilization and backup.”

The core application segments in the stationary fuel cell market are prime power, large combined heat and power (CHP), residential CHP (resCHP), and uninterruptible power supply (UPS). The resCHP segment is expected to surpass the $1 billion mark in annual revenue this year, according to the report, and will remain the largest single application for stationary fuel cells through 2022.