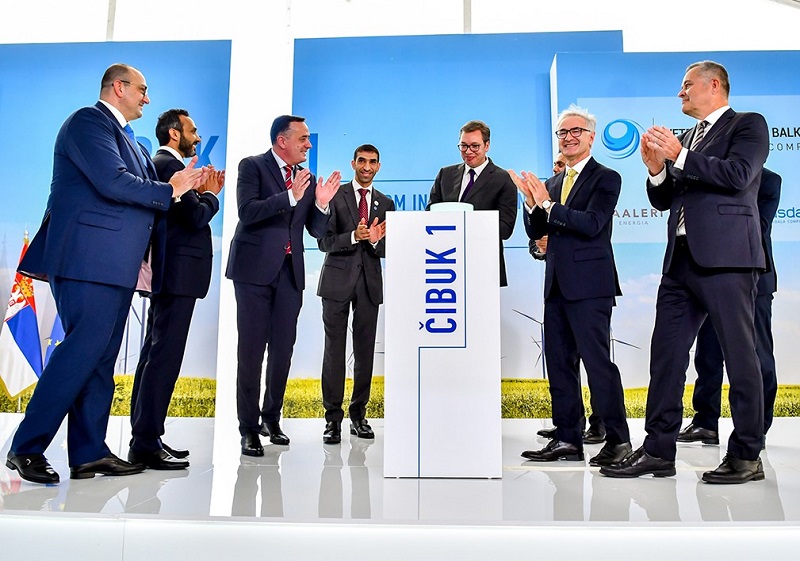 à„Å’ibuk 1 was awarded Deal of the Year at the Central Eastern Legal Awards 2018 and won the 2019 European Onshore Wind Energy Deal of the Year at the IJGlobal European Awards. It was developed by Serbian company Vetroelektrane Balkana, which is wholly-owned by Tesla Wind, a joint venture between Masdar, the Taaleri SolarWind I fund, and German development finance institution DEG.

Masdar chief executive Mohamed Al Ramahi said the windfarm “is not only a bold statement to Serbia’s long-term renewable energy ambitions and its commitment to modernise its power sector, but also an investment in Serbia’s energy security”.

Serbia ” which remains heavily-reliant on coal, has pledged to produce 27 per cent of its domestic power from renewables by 2020.