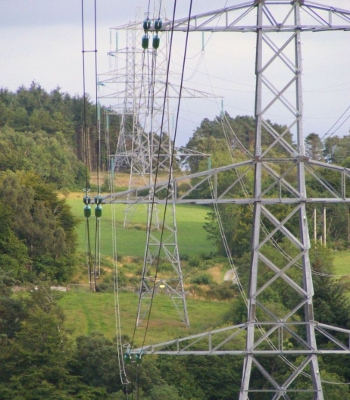 The first section of the Beauly-Denny power link in Scotland is now transporting electricity three years after this controversial project was given the go ahead.

Scottish Hydro Electric à‚­Transmission, which is a subsidiary of SSE, has energized the first 30-mile section between Beauly and Fort Augustus of the 137-mile high-voltage transmission line.

The Beauly-Denny line has been designed to carry south the large volumes of power expected to be generated by wind and marine energy projects in the north of the country.

However, the project has not been without its opponents, who fear that the high-voltage line will spoil some of Scotland’s most stunning scenery.

The project is expected to be completed in 2014 at an estimated cost of à‚£600m.