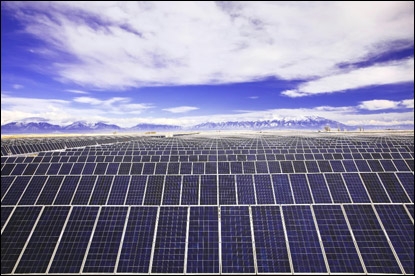 The Kingdom of Saudi Arabia has unveiled its roadmap for its renewable energy programme, whereby it intends to install 23.9 GW of renewable power by 2020.

The government wishes to reduce the amount of oil it burns in power stations and by 2032 it wants to produce about 54.1 GW of electricity through renewables.

The King Abdullah City for Atomic and Renewable Energy (KACARE), said in its roadmap, a white paper published on Wednesday, that it aims to issue a request for prequalification for the first renewable plants within two months, a final tender within three months and to award contracts within a year.

It said the initial contracts would be part of an “introductory” procurement round of 500-800 MW, but that it would launch two more tenders within three years for 7 GW of installed capacity. It said 5.1 GW would be installed in the first five years.