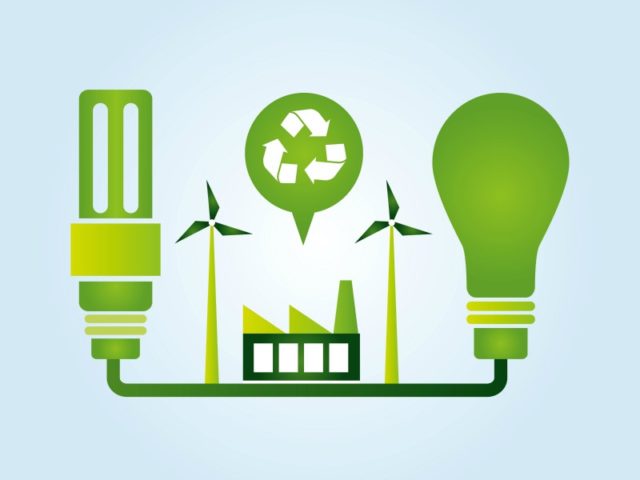 SwitchDin’s software will be leveraged to allow networks to create flexible solar export limits to accommodate the growth of rooftop solar photovoltaic (PV) systems that are connected to the grid.

The pilot will run over a period of 12 months using over AUS$2 million in direct funding secured from the Australian Renewable Energy Agency (ARENA).

The trial project will include 600 customers in South Australia and Victoria.

The flexible export capability will be enabled for solar inverters through connection to SwitchDin’s Droplet controller devices, or by connection via the internet into SwitchDin’s IEEE 2030.5 utility server platform.

The installation of PV systems is growing at a rate of more than 200,000 each year in Australia’s National Electricity Market (NEM), and distribution networks are reaching the limit of their ability to host rooftop solar in some areas.

The project will help the two utilities to increase the penetration of renewable energy, creating more value for customers and improving the security of the grid.

“SA Power Networks is passionate about supporting South Australia’s energy transition and we have a number of initiatives underway that have the potential to double the amount of renewable energy the SA electricity distribution network can accommodate over the next five years.

“By working with SwitchDin and the other project partners, SA Power Networks and AusNet Services are paving the way for distribution networks to continue to host the rooftop solar systems being installed by customers whilst reducing the need for major investment in network upgrades. This is a winning value proposition for energy distribution network companies globally who are grappling with how to meet customers’ expectations to be more energy independent.”