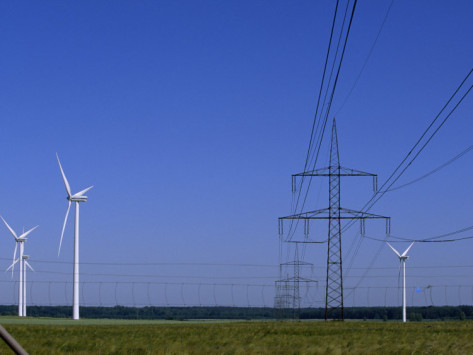 The project, which features 22 REpower wind turbines of 2.05MW each, will supply power to more than 50,000 Polish households annually.

The company has built the €60m project in two phases with phase one comprising nine wind turbines totalling 39 MW, which became operational in April 2013, while the company installed three turbines of 6 MW each in the second phase, which came online last month.