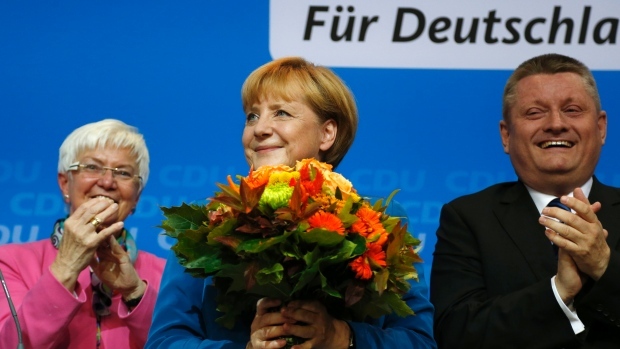 Power prices will rise again in Germany next year as network operators have calculated that the surcharge for renewable electricity is set to go up.

Re-elected Chancellor Angela Merkel has vowed to reduce power prices and this latest leak will present another challenge to that mission as pressure mounts to scale back incentives to green power generators.

Merkel is expected to try to reduce feed-in-tariffs in her third term and also widely expected to cut back on industry exemptions.

Transmission system operators are set to confirm the surcharge on October 15, but the news has reignited the political storm on energy in the country.

Reuters reports that network operator sources said they had calculated the surcharge would increase by about 1 cent per kilowatt hour (kWh) next year to 6.307 cents per kWh.

The surcharge is levied on consumers to finance subsidies, or feed-in-tariffs, for renewable power. This year it jumped by 47 per cent, triggering a political storm due to the resulting sharp rise in the cost of electricity.