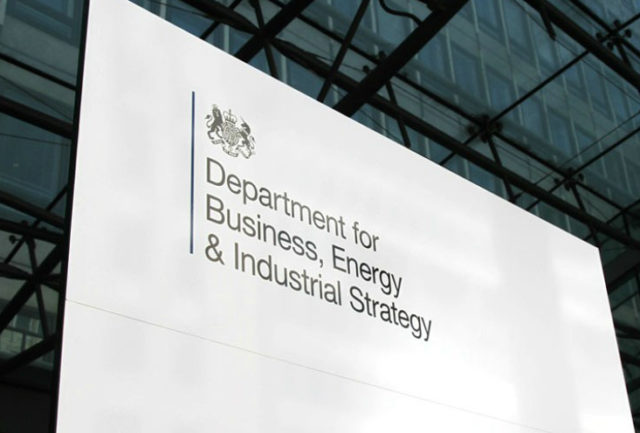 The most recent statistics from the Department for Business, Energy and Industrial Strategy (BEIS) have found that the UK has consistently improved in its production of renewables and currently generates one-third of its total electricity from renewable sources.

Despite this, renewables only account for 11 per cent of the UK’s final consumption – far from the 2020 target of 20 per cent.

In contrast, the majority of Southern African nations are generating close to, if not 100 per cent renewable energy.

Angola, Zambia and Namibia are just some of the Southern African countries that are producing at least double the percentage of the UK.

Energy experts have analysed recent global data from the International Energy Agency (IEA) and have created an interactive map to visualise how much renewable energy each country generates and how much renewables impacts their fuel mix.

Countries with the cleanest fuel mix

Across the globe, nations are producing nothing but renewables. With four countries already hitting the coveted 100 per cent mark, there are a number of others who are proudly placed at over 90 per cent. Southern African countries, for example, are performing disproportionately well with Zimbabwe, Zambia, Namibia and Mozambique all generating a fuel mix of at least 50 per cent renewable energy.

The UK, on the other hand, is not only missing from the top 10 but sits at a disappointing 59th position. What’s more interesting is that the majority of countries that position higher than the UK are less developed and more impoverished nations.

If the UK has any hopes of hitting its 2020 energy targets, or its legally-binding goal of being net-zero by 2050, some serious developments need to be made.

Business Electricity Prices has explored how the top green countries have committed to renewable energy resources, and how harnessing all of a country’s natural resources could be how the rest of the world catches up.