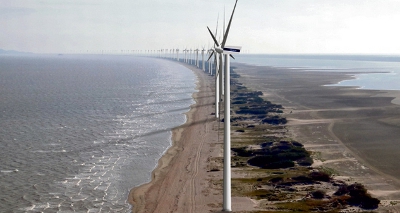 Vestas says there will be more delays in the development of the 396 MW Marena Renovables wind project in Mexico because of road blockades mounted by locals.

Anti-wind indigenous groups have targeted the wind power project on the Isthmus of Tehuantepec. As far back as May, Macquarie Mexico Infrastructure Fund, which owns 32.5 per cent of Mareàƒ±a Renovables,à‚ said its $90m project investment could be rendered worthless if road blockades were not removed.

“Vestas can confirm that it has agreed to extend the forbearance agreement from Nov. 30 to Feb. 28 subject to the fulfillment of certain conditions,” the world’s biggest turbine maker said today in a statement. Under the deal, Vestas will waive its rights to claim damages for the delay, a spokesman told Bloomberg.