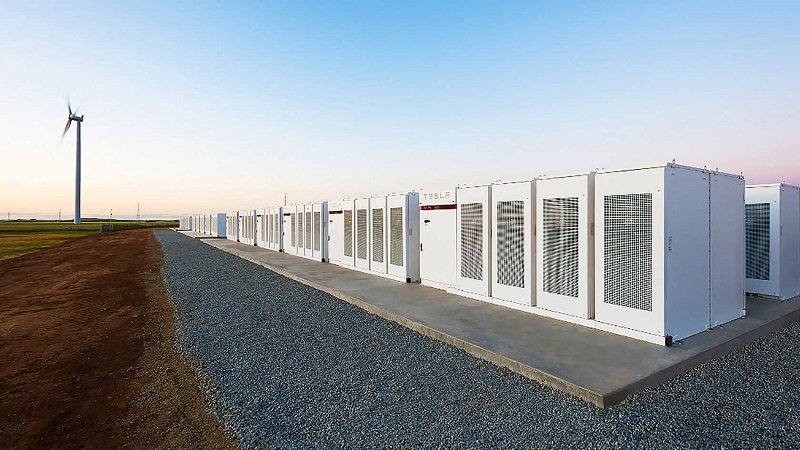 Three ground-breaking energy plants have been named in a list of the top 50 most influential projects of the last half-century.

The list is topped by the World Wide Web, followed by Apollo 11 and the Intel 4004 processing chip, and also includes the Human Genome project, the Euro currency, Google Search and Bitcoin.

And among these life-changing innovations is the landmark energy storage project Hornsdale Power Reserve (which ranked higher than the International Space Station); Vindebay offshore windfarm (which came above the Large Hadron Supercollider and the first IVF baby); and Tengger Solar park (which rated two places above Sydney Opera House).

The list was compiled by the US-headquartered Project Management Institute (PMI), a global non-profit organization for project management professionals.

Elon Musk’s Hornsdale battery energy storage project in Australia was number 24 on the list and PMI said it “stands as a symbol of the potential of renewable energyà¢€”and how ambitious optimism, tethered to disciplined execution, can achieve the unexpected”.

PMI also separately ranks the 10 most influential renewable energy projects. Vindebay came top, followed by Tengger and Hornsdale and the other seven included a hydroelectric plant, a tidal energy project, a geothermal power station, and the KivuWatt power plant in Rwanda which operates on engines running on methane gas from the depths of Lake Kivu.