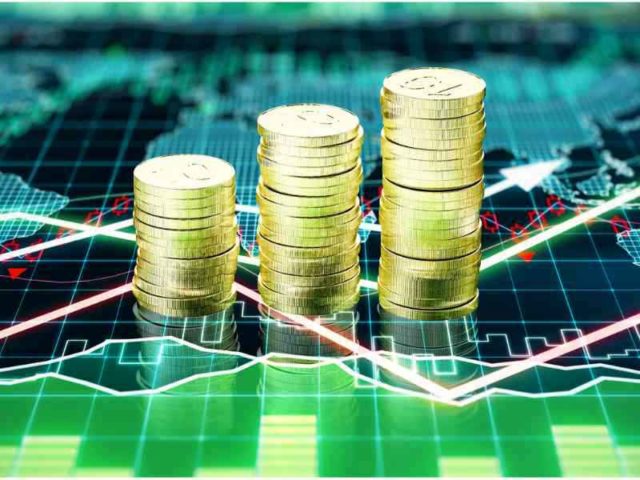 There were 62 power plant contracts announced in the Asia-Pacific region in Q3 2019, marking a drop of 49 per cent over the last 12-month average of 122, according to GlobalData’s power industry contracts database.

The proportion of contracts by category tracked by GlobalData in the quarter was as follows: