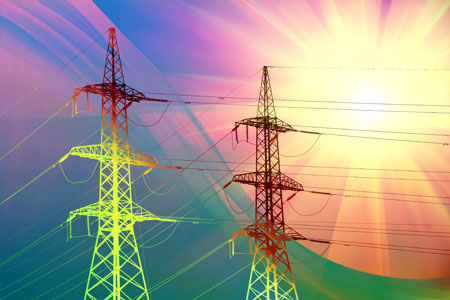 The UK’s Department of Energy and Climate Change (DECC) has revealed plans to remove support for solar developments over 5 MW from April 2015.

The department says that the recent growth in the large-scale solar sector, fuelled by renewable obligation (RO) support, has taken up more budget than the government has anticipated and that the cut was necessary to preserve budgets and control spending.

However, the industry has reacted furiously, accusing the government of an unjustified bias against the solar sector, pointing out that solar only takes up 5 per cent of the RO budget.

The prospect of a legal challenge being mounted first came about when the government’s action got into the public domain at the end of April.

What is more galling for solar interests in the UK is that there were recent assurances in Parliament from energy minister Michael Fallon that no further changes to the RO were planned.

For all solar over 5 MW, the industry is expected to switch to the new Contracts for Difference (CfD) scheme from next year, but CfDs are far less accessible for the SMEs that are prevalent in the solar sector. Furthermore the CfD proposals contain no minima for solar – as the STA has made clear, solar will not be able to compete with onshore wind until 2017/18. According to the Solar Trade Association the movr is ‘an own goal, as if DECC’s proposals go through, they will severely disrupt the solar industry’s speed of cost reduction.’

There will be no change to the RO for this current year and investments already made by today will receive a one year grace period after the RO closes to 5 MW+ solar in April 2015.

The solar farm industry has also brought costs down by 30 per cent over the past two years, and solar was on track to be the cheapest source of low carbon power by 2018.

STA CEO Paul Barwell said, “The costs of solar power have kept on falling, in large part thanks to the growth and learning in our successful UK industry. We had forecast solar could be cheaper than onshore wind by 2018, but for this to happen we needed stable policy sustaining a high-volume market. The Government is actually moving to slow down solar’s cost reductions towards grid parity.

“The industry will be alarmed by these proposals and surprised to be singled out for harsh treatment. It does look like the Government is seeking to define the energy mix and hiding behind the false excuse of ‘budget management’.