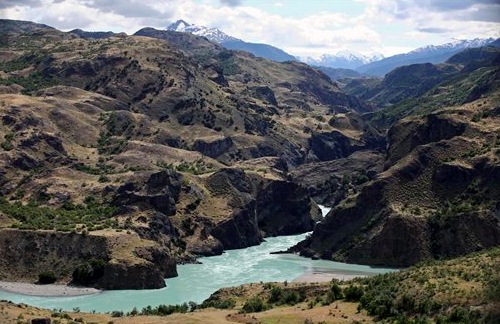 The controversial HidroAysen hydroelectric power project in Chile has had its permit cancelled, with the new Chilean government citing an inadequate environmental impact statement and relocation plan for its decision.

The centre-left government, who took office in March, also blamed the previous administration for previously granting the permit for the 2750 MW HEP plant, which had been fiercely contested by the local population and environmentalists.

Chile‘s energy shortfall is damaging, with some of the highest energy costs in the region affecting the competitiveness of its copper mining sector and cramping economic growth.

However despite the pressing economic need for such a plant and Chile having to import most of its power, energy minister Màƒ¡ximo Pacheco said much of the project was “little or insufficiently thought through”, especially aspects related to local communities.

The project entails building of five mega-dams on the Baker and Pascua rivers in Chile’s far south, costing about $5bn, as well as a $4bn transmission line stretching 1,900km to connect the power stations to central Chile.

The new government unveiled an energy policy in May that favours natural gas, energy efficiency and renewable sources, including solar, tidal and geothermal power.